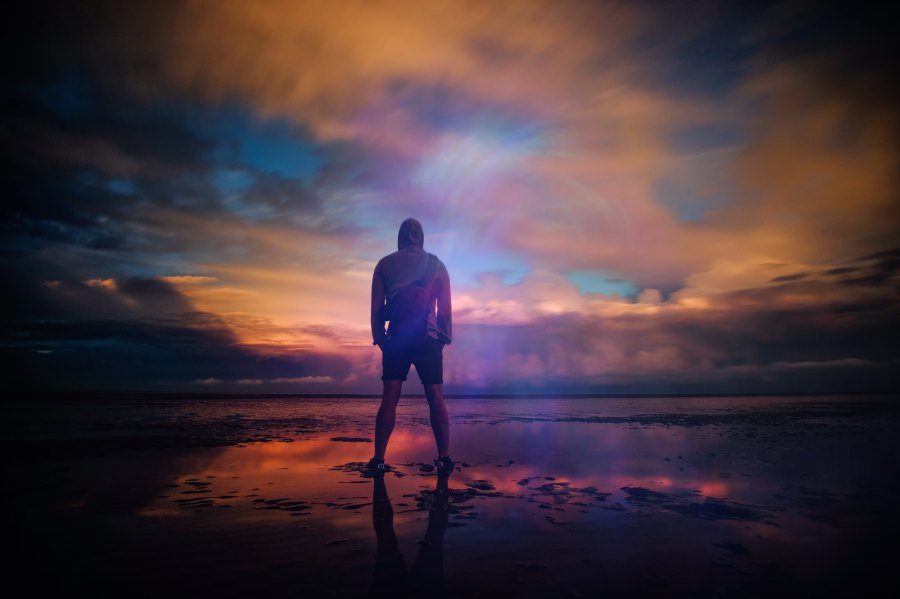 A toast offered to those silent warriors in this world ( you know who you are) whose every action is a considered one.
Those bodhisattva like individuals who seemingly exist for the sole purpose for the furtherment of other souls.
For they see the bigger picture.
The impermanence of life and yet the interconnectedness of all of existence, both seen and unseen.
The ones who :
– walk carefully upon the Earth with the intention of not harming the the smallest of creatures
– unbeknownst to others send love and blessings to those in need
– interact with the wounded with eyes and actions of empathic love
– secretly rejoice in the riches that life bestows on them in the form Nature in all her guises
– will eternally until their dying breath act and voice their truth in the name compassion.

Though many days may end with their armour dented and their hearts heavy from the service of love, will again rise to resume the fight again. For they are driven by a force outside of themselves which cannot be denied. It seems to be the reason for their existence and to deny it would go contrary to Nature and spirit.
So I offer a toast to those of you who fight and suffer in silence, to your benevolent soul and your eternal resolve.